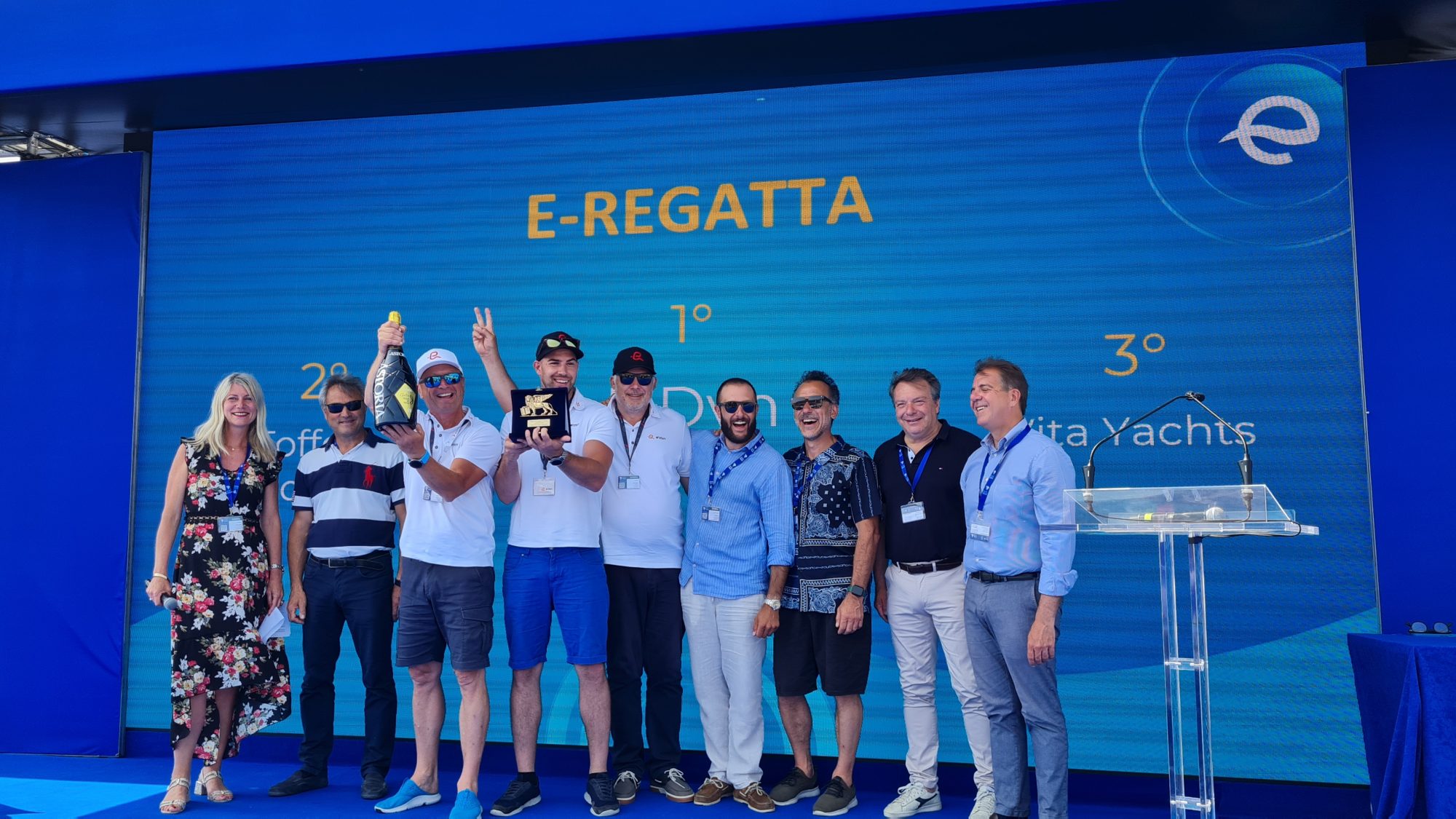 1st place for edyn in Venice!

A year ago, when e’dyn was practically a debutant, he took part in the Salone Nautico Venezia for the first time and became an absolute winner by participating in the e-regatta. The victory really affected the motivation of the team and also further encouraged improvements in development. 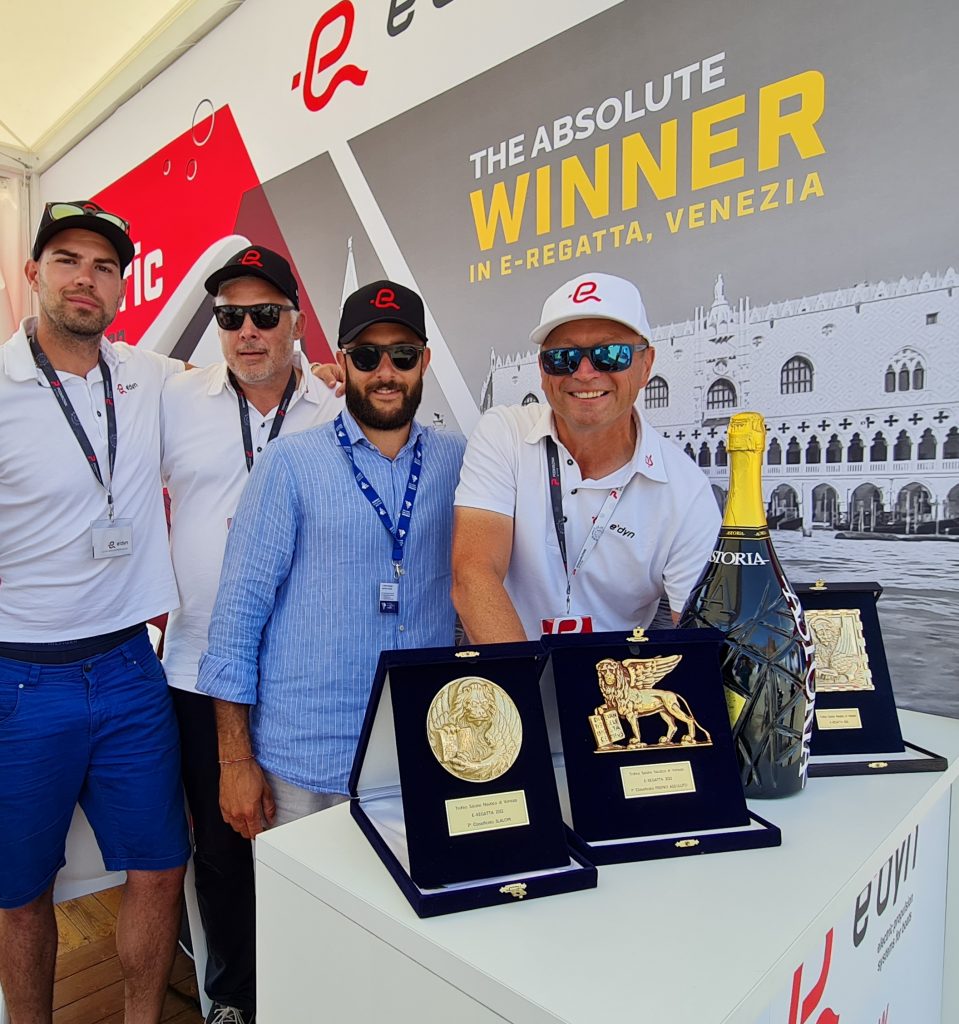 The team prepared well this year as well and reaffirmed its participation in the e-regatta. Once again, the competitors competed in various categories: slalom, speed and improvised driving with musical accompaniment. Once again, e’dyn swept the competition and celebrated its overall victory for the second time in a row. A truly remarkable achievement and definitely a proof that the e’dyn brand is distinguished by reliability, strength, durability and superior appearance.

Podkrižnik at Expo 2020 in Dubai
As part of the national conference of the Republic of Slovenia at Expo 2020 in Dubai, the Podkrižnik Group presented it’s e’dyn products.
Edyn on fair METS
This year’s METS fair will take place virtually. You can visit us on 10th of December 2020.
AHK forum 2020
We will participate in the largest European virtual forum of suppliers, organized by the network of German Foreign Chambers of Commerce (AHK).
Discover more